Yvette Brackman: A Sense of Togetherness

“There’s nothing about an art space that says you’re not included.” Meet the praised American artist Yvette Brackman, whose captivating artwork echoes her somewhat split upbringing as the all-American child of Russian Jewish dissidents. Read more …

“The visual is the weakest one. It’s usually a sound or a smell or a touch of something that can evoke something really complete that maybe you haven’t even thought about for years.” Brackman’s parents suffered from the way Jews were treated in Russia and consequently immigrated to America. She wanted to understand their experience, but because her own ‘mundane’ upbringing in the suburbs of New York was so far from theirs, it seemed “almost like a dream world.”

Brackman’s occupation with her family history resulted in what she herself describes as an “unintentional fragmented approach” to her artwork, and the delicate tents in the exhibition ‘Agit Flight’ reflect her interest in creating a sense of a flexible but safe gathering point: “You can still have a sense of togetherness without necessarily having to lock other people out.”

Yvette Brackman (b. 1967) is an American New York-born artist based in Copenhagen, Denmark since 1999. Her work encompasses many forms such as installation, sculpture, performance, video and text, which investigate complex socio-cultural themes. Brackman often uses textiles to explore subjects such as fashion, commodity, distribution and exchange. Her work has a performative character, engaging a combination of sculptural elements and time-based media. Brackman has exhibited in prominent venues such as The Moscow Biennial 2013, The Liverpool Biennial 2012, Freies Museum in Berlin, LAXART in Los Angeles and The National Gallery of Denmark in Copenhagen. From 2000-2007 she was Professor and Head of Department in the School of Walls and Space at the Copenhagen Art Academy.

Yvette Brackman was interviewed by Kasper Bech Dyg in connection to her solo-exhibition ‘Agit Flight’ at Overgaden – Institute of Contemporary Art in Copenhagen, Denmark in January 2015. 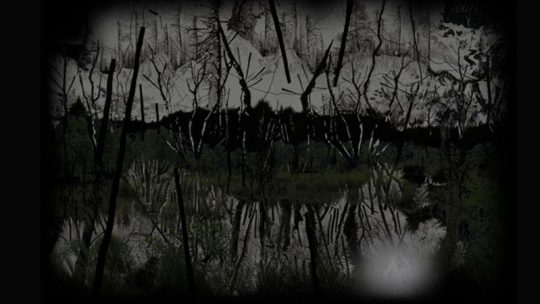 Yehudit Sasportas: Swamp of the Subconscious 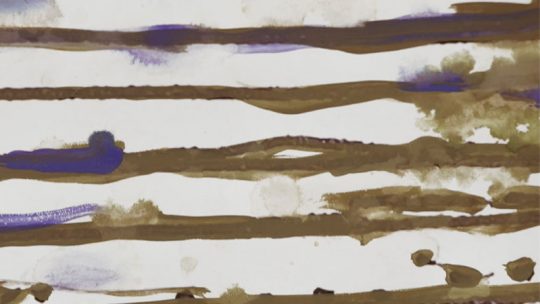 Erik A. Frandsen: Drawing Out Memories 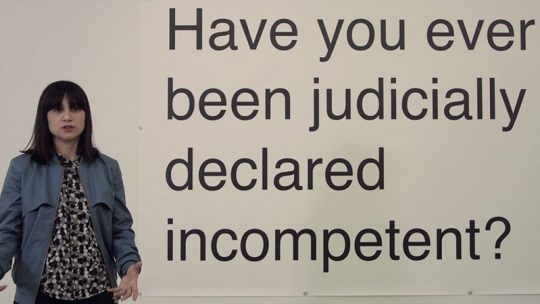