In this video recorded at the Louisiana Museum of Modern Art, Yoko Ono’s legendary performance ‘Sky Piece to Jesus Christ’ is followed by the artist doing her ‘Action Piece’ painting, clearing the air in a scream and then introducing a ‘Promise Piece’. Read more …

In ‘Sky Piece to Jesus Christ’ (1965) the members of a chamber orchestra are wrapped in gauze bandages, while playing Charles Gounod’s ‘Petite Symphonie’ from 1885. Yoko Ono views the sky as the epitome of freedom in contrast to the inner and outer bonds visualized during the performance. The performance is further explained in the related video interview ‘A Thing Called Life’.

Japanese-American avant-garde artist Yoko Ono was born in Tokyo in 1933, but moved to New York when she was 18, later becoming one of the most important representatives of the Fluxus movement. Yoko Ono, who was called “the most famous unknown artist in the world” by John Lennon, was actually a recognized artist when the two met in 1966.

Recorded at the Louisiana Museum of Modern Art in Humlebæk, Denmark in 2013. 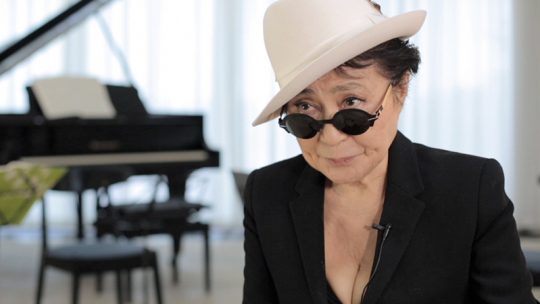 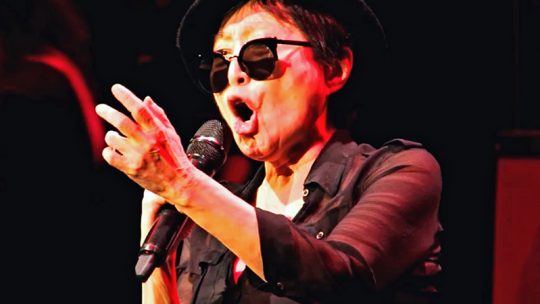