“I think that my fate cannot be separated from literature.” Meet award-winning Yan Lianke – one of China’s greatest novelists – who here shares the story of his balancing act in relation to Chinese censorship and how he has risked his life in order to write. Read more …

“Feeding myself through writing made me fall in love with literature.” In 1979 a war between China and Vietnam broke out, and Lianke – who worked as a writer for the army – feared being drafted. This fear, which he also experienced in his comrades, made him question the stories of his country’s national literature: “At this moment, when you feel death is near, you will suddenly start to think that the cultural revolutionary literature that you’ve read is all a lie.” As a consequence his writing changed, and he started depicting people who like himself experienced unease. One of these novels (‘Xiariluo’) was banned and Lianke had to do one year of “self-criticism” (written or verbal statements detailing one’s ideological errors and affirming a renewed belief in the government line). This experience came to shape him as a writer: “Now I realised how real literature should be written.”

“If there are a lot of people who don’t like me it means that my whole being is of great value.” Writing stories like the ones Lianke wrote 30-35 years ago meant risking your life. Back then, the Chinese writing environment could, according to Lianke, be compared to the current writing environment in North Korea. Though there are indeed many great contemporary Chinese writers, Lianke feels that most Chinese literature – due to China’s meticulous censorship – lacks the profound criticism of people, society, the system and the authorities, which define the great masters such as Dostoyevsky.

Yan Lianke (b. 1958) is a Chinese author, who has written a vast number of novels and short story collections. Due to the subject matter of his stories, such as AIDS, sex, political abuse and suicide, some of his books have been banned in China. Among his most well known publications in the course of his 30-year writing career are ‘Enjoyment’ (2004) (also published as ‘Lenin’s Kisses’ in 2012), ‘Serve the People’ (2008) (first published in 2005), and ‘Dream of Ding Village’ (2011) (first published in 2005). Lianke is the recipient of prestigious national as well as international awards such as the Lu Xun Literary Prize in 2000, the Lao She Literary Award in 2004 and the Franz Kafka Prize in 2014. ‘Dream of Ding Village’ was furthermore shortlisted for the 2011 Man Asian Literary Prize and the 2012 Independent Foreign Fiction Award.

Yan Lianke was interviewed by Laura Dombernowski in connection to the Louisiana Literature festival at the Louisiana Museum of Modern Art, Denmark in August 2015. 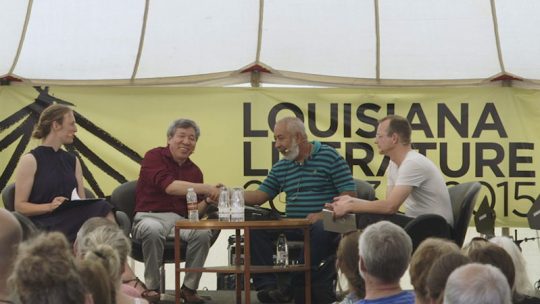 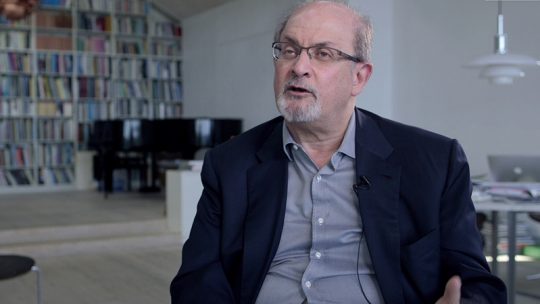 Salman Rushdie: A Line Had to be Defended 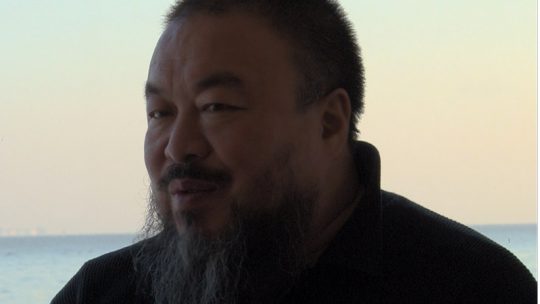