Wang Shu
Architecture is a Job for God

Architecture is a Job for God

Even at the height of his career painting is still the most challenging thing Tal R has ever done. Requiring equal measures of careful planning and risk, painting is “like free-falling with the idea in your pocket,” he says. The ultimate aim is that the painting “unwraps your idea in a way you didn’t see coming.”

Tal R is widely considered to be one of the main forces in bringing painting back after conceptual art dominated the art scene in the 1990s. Deeply inspired by Matisse, his work is a negotiation of the flat surface of the canvas in which figuration becomes form and deeply intimate things become neutral. His latest series of drawings are intimate portraits that are remodelled into painting. “It’s fun to take something that starts out very intimate and draw again and again until they’re just elements that you can pick out and orchestrate,” the artist explains.

Strongly coloured, the often quotidian motifs of Tal R’s work can seem undramatic. In the artist’s opinion painting is “the perfect medium for the mundane” because painting is banal in nature, paint and canvas struggling to create a likeness with the world. “Artists depict what being alive is from where they stand,” he says. “They understand that you can have a private starting point, but a work of art can’t be private. It starts as a private thing and ends up being public.”

Tal R was interviewed by Martin Krasnik at the Art Alive festival at Louisiana Museum of Modern Art, Denmark, in May 2016. 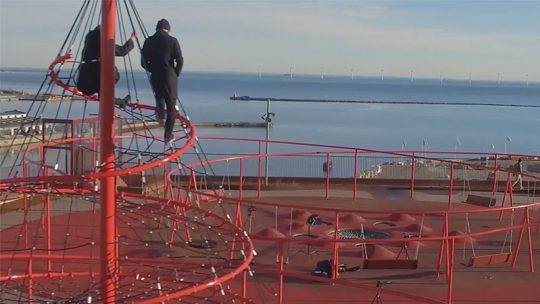 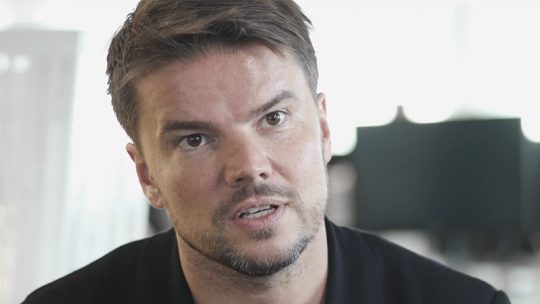 Bjarke Ingels
The Beauty of the Human 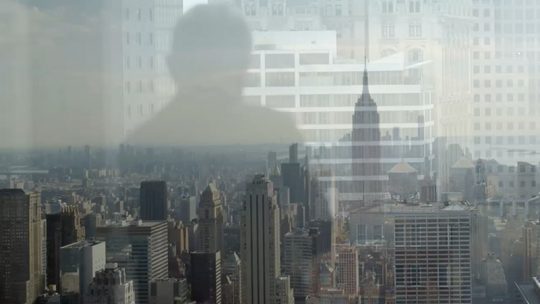