“We need to get back to elasticity.”

“Don’t forget that very important cities today started by immigration.” Meet the 94-year-old architect behind ‘L’Architecture Mobile’, Yona Friedman. He here shares the story of how his years as a refugee sparked his desire to make architecture adaptable. Read more …

“We need to get back to elasticity.” Friedman feels that an architect has to find a form, which is inexpensive and permits room for trial and error. Somewhere along the way, mainstream architecture forgot “the process” and that architecture is an “open-ended process – there is no final stage.” The idea behind Friedman’s ‘mobile architecture’ (L’Architecture Mobile) was that a house could be transformed as much as possible through the technical means of all individuals, and his goal was to “build a skeleton in which you could move homes like you move towels on a beach.” Consequently, he began making cartoon manuals, which were to help people execute the process themselves, believing that people should be left with room to improvise the city and its architecture: “That means the city shouldn’t resist the inhabitants, but should obey the inhabitants.”

“If there is space available, the technical problem is very low.” Friedman’s idea of the elevated city of ‘Ville Spatiale’ (1956) is a form of urban design, which aims to use the existing space in the most flexible way, creating new forms of cities with so-called ‘superstructures’ poised over existing locations. Friedman stresses that this is also very important in the context of how to integrate refugees into our cities. In spite of the current tone, the cities of Europe are not overpopulated and immigrants bring something new and useful, which has always been the case throughout history: “It depends on the mentality of those who were there originally and those who come in.” Places with immigration didn’t become poor, on the contrary, they prospered: “Ancient Rome was an asylum.”

“Optimism doesn’t mean that the way necessarily is easy, but if you’re an optimist you take a difficult road more easily.” Friedman – who himself was a Jewish refugee during World War II – stresses that as an immigrant he was always accepted “with sympathetic indifference.” He adapted himself, and so did the people around him, independently of politicians, political parties or the like: “We are individuals, and we are able to improvise, and we are able to live leaderless, and we are able to invent… That’s enormous.”

Yona Friedman (b. 1923) in Budapest, Hungary is an architect, urban planner and designer, who lives and works in Paris, France. He was trained as an architect and rose to prominence with his manifesto L’Architecture Mobile (mobile architecture) and his idea for a different approach to urban growth with the ‘Ville Spatiale’ in 1956. Working on the principles for the Ville Spatiale, Friedman wanted to provide maximum flexibility through huge ‘superstructures’ over existing cities and other locations. The idea was for future inhabitants to be free to construct their residences within these structures, his architectural projects aiming to help and inspire people to do things independently. Friedman’s work – which includes sociology, economics, mathematics, information science, planning, visual art and film-making – consists mainly of proposals set out in drawings and models. For more see www.yonafriedman.nl

Yona Friedman was interviewed by Kasper Bech Dyg in July 2017 at the Danish Association of Architects in Copenhagen, Denmark. 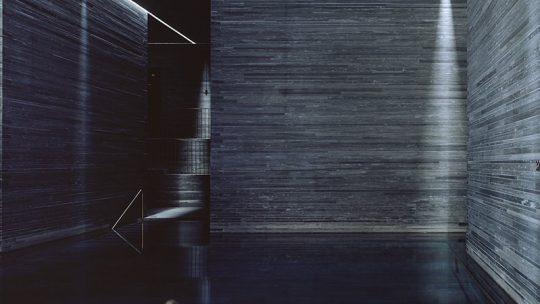 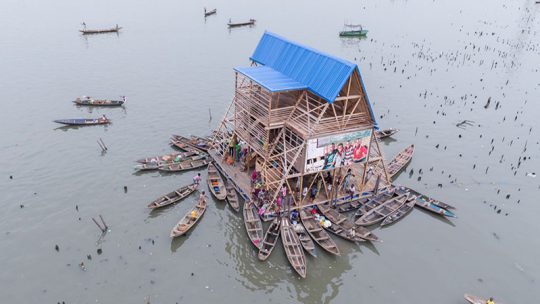 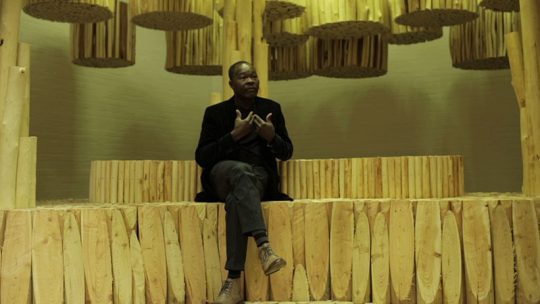