“I’m drawn to works of art or images that can be read on different levels and in different ways.”

“Of course, this is shallow material, but can I find something of value there?” Meet the Norwegian photographer Torbjørn Rødland, whose photos transcend and defamiliarize their seemingly ordinary motifs. Read more …

“My starting point was this dialogue with popular imagery.” When Rødland took an interested in the American ‘The Pictures Generation’ (including photographers such as Cindy Sherman and Jeff Wall), whose works were united by the appropriation of images from mass media, he wanted to build on this tradition while adding layers that he felt were missing. An example of this was his series of photographs featuring himself carrying plastic bags from a grocery chain in the forest, ‘In a Norwegian Landscape’ (1993): “Moving into the forest was also a move away from the type of archive work or critical appropriation work of ‘The Pictures Generation’.” In continuation of this, Rødland argues that as we’re constantly confronted with popular, meaningless iconography from e.g. advertising, artists have to figure out whether to ignore it or somehow take it on.

Rødland likes to use dichotomies and thus prefers working with people who are in clear contrast to each other – e.g. an old person’s hands touching the face of a young person: “You can see the hands as being either violent or healing, and I’m interested in that doubleness.” Moreover, there’s always an underlying sense of dependency in the photographs – “… these so-called opposites need each other to be active” – and the same goes for his photographs of juxtaposed objects: “They may be objects that are not normally seen together, but I don’t want them to be absurd constellations, I want them to make sense on some level.”

“There’s just this little hint of something opening up, reality breaking open, and something that’s beyond ordinary shows itself.” Rødland prefers his photographs to be based in relatable everyday life, but also feels “impatient with realism” and aims to “push reality into something more fantastical.” Furthermore, he wants to welcome back in the poetic dimension, which he felt was lacking in the American postmodern photography: “It’s part of what I can bring, what I can add to what’s already been done – it’s a different type of sensibility.”

Torbjørn Rødland (b. 1970) is a Norwegian photographer. He creates portraits, still lifes and landscapes, which simultaneously inhabit, defamiliarize and disrupt the realm of everyday life. Taking off in situations that appear familiar or similar to the aesthetic space of commercial photography, his images draw attention to the constructed nature of the image while leaving open the potential for unexpected outcomes. Rødland has had solo exhibitions at prominent venues such as Henie-Onstad in Oslo, Hiroshima City Museum of Contemporary Art in Hiroshima, P.S. 1 Contemporary Art Center in New York and Serpentine Galleries in London. He lives and works in Los Angeles and Oslo

Torbjørn Rødland was interviewed by Kasper Bech Dyg at Gallery Nils Stærk in Copenhagen in November 2017. 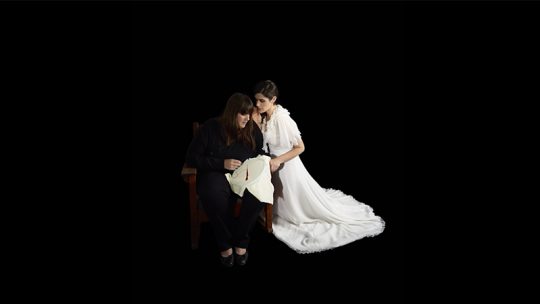 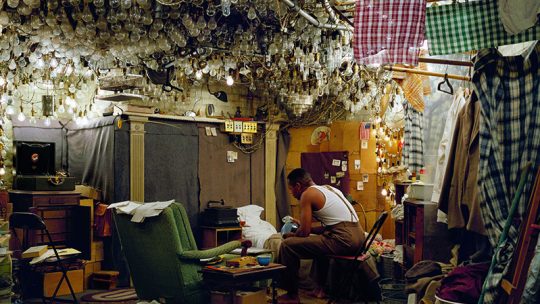 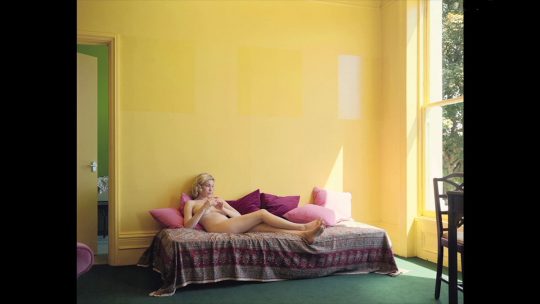 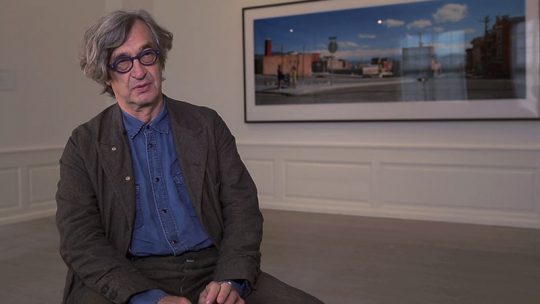 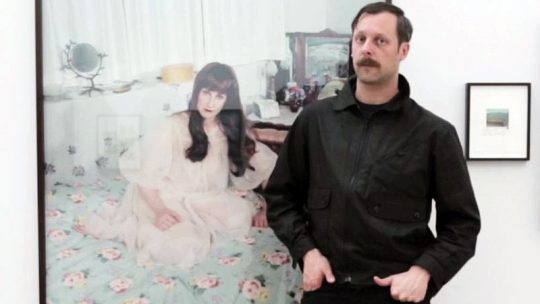