With her debut ’Ghana Must Go’ (2013) Taiye Selasi was singled out as the new star of English literature, backed up by Salman Rushdie and Toni Morrison. ’Ghana Must Go’ is a profound, emotional story of family betrayal, transformation and love. Read more …

In this video Selasi reads a beautiful, rythmic passage near the end of the novel, where the youngest family member, Zadie, finally finds something she is good at.

Taiye Selasi (b. 1979) was born in London, England and raised in Boston, USA. Her mother is a pediatrician from Nigeria and her father is a surgeon and poet from Ghana. Selasi did a BA in American Studies from Yale and an MPhil in International Relations from Nuffield College, Oxford. She graduated with honors and Phi Beta Kappa. She has written one novel, ‘Ghana Must Go’, and two short stories, ‘Bye-Bye, Babar’ and ‘The Sex Lives of African Girls’. She lives in Rome, New York and New Delhi, and also works with photography and film. In 2010 Penguin Press bought Selasi’s unfinished novel ‘Ghana Must Go’ which has been sold in approx. 16 countries. In 2012 Selasi launched “2030 Twelve,” a four-part documentary about African millennials in North, South, East, West Africa, and in 2013 she was selected as one of Granta’s 20 Best Young British Writers. 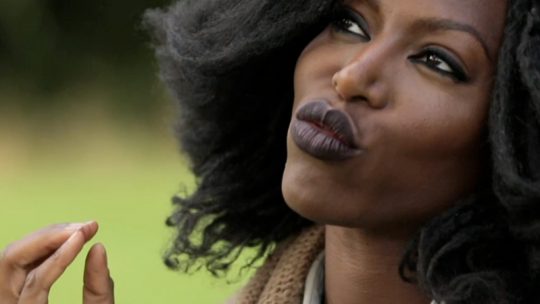 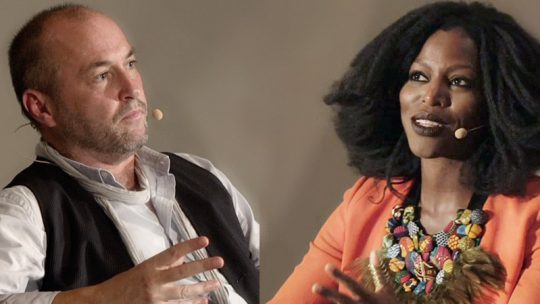 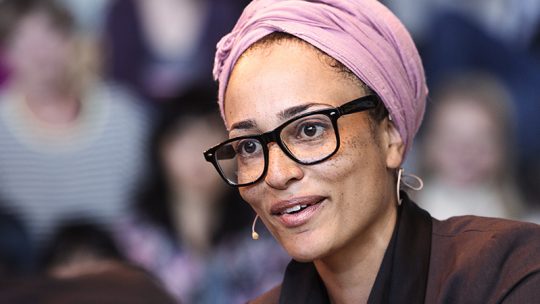