Svetlana Alexievich
A Human is a Scary Creature

“Life in our day is a bit scarier than before.”

Nobel Prize-winning writer Svetlana Alexievich is known for her monumental non-fiction narratives exploring war and its aftermath in the former Soviet Union. In this video she discusses the role of the writer in a corrupted society permeated by money. Read more …

“Everything is of interest to the artist. Both the executioner and his victim. And in order to speak about them both, the writer should listen to both their stories.” In the former Soviet Union, informants were all around, and often these informants were people that were part of your everyday life, such as a colleague or a neighbour. Consequently, life became prison-like: “In other words, our lives were destroyed from the inside.” In continuation of this, after WWII, it often happened that a former inmate would bump into someone who had previously been torturing him: “There were times when we had no food in the shops but war veterans were eligible. They had their own queue. So in that same queue an executioner and a victim could meet… I think in this was created that core of cynicism, which affected our society. A core of complete disbelief.”

When Alexievich was prosecuted for her book about the war in Afghanistan – ‘Boys in Zinc’ – and simultaneously became increasingly aware that tone in the Belarusian Writers Union was too rough, she decided to leave the country: “I looked at all that, at their glittering eyes, and I thought, ‘No.’ I don’t want to be a writer who enjoys the sight of human blood being spilled. Barricades are a dangerous place for an artist. You don’t see human beings. What you see is a target. Good guys, bad guys.” In a totalitarian system, Alexievich feels, you constantly have to be on watch in order not to “slip, unintentionally, into wrong.”

Alexievich doesn’t believe that literature can change the world: “The idea that words can change our contemporary world is nothing more than an illusion.” She does, however, feel that it can offer us insight into human depths, which is also why she treasures Russian author Fyodor Dostoyevsky (b. 1821- d.1881), who she feels has helped her survive “because a human being is a rather scary creature. Especially when he is forced into such horrendous systems, into such desperate circumstances as those in which my people found themselves.” Alexievich argues that democracy is in retreat everywhere, but that in terms of leadership there is one big difference in her home country: “… here, he can be called General Secretary or President, but he’s still a real old Tsar. Everything must be as he commands.” To Alexievich, freedom means “life, human community built up based on laws, which are there in everyone’s interests.”

Svetlana Alexievich (b. 1948) is a Belarusian journalist and writer. She writes nonfiction in the form of  documentary novels based on interviews and witness testimonies. Her work chronicles many of the most important and traumatic events of Soviet history (including post-Soviet republics), telling those stories through the narratives of individuals who experienced them. Among her works are ‘The Unwomanly Face of War’ (1985, English translation 2017), ‘Voices from Chernobyl: The Oral History of a Nuclear Disaster’ (1997, English translation 2005), ‘The Last Witnesses’ (2004), ‘Second-hand Time’ (2013, English translation 2016) and ‘Boys in Zinc’ (1991, English translation 1992). In 2015 she was awarded the Nobel Prize in literature, her work called “a monument to suffering and courage in our time.” Other awards include the ‘National Book Critics Circle Award’ (2005), the ‘Peace Prize of the German Book Trade’ (2013) and the ‘Prix Médicis’ (2013). Because of her criticism of the government in Belarus, Alexievich has periodically lived abroad, but moved back to Minsk in 2011.

Svetlana Alexievich was interviewed by Marie Tetzlaff in August 2017 in connection with the Louisiana Literature festival at the Louisiana Museum of Modern Art in Denmark. 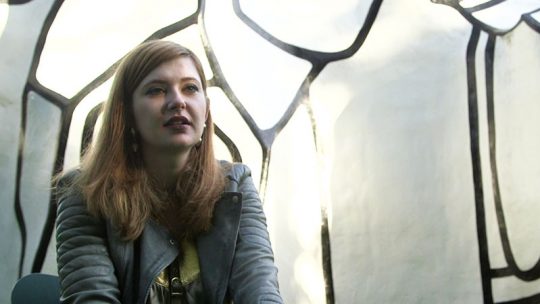 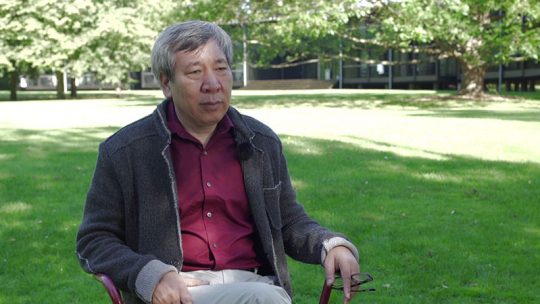 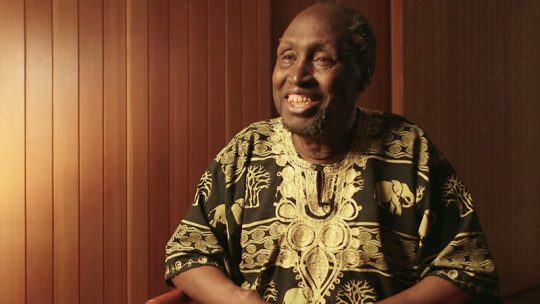