“Nothing is ever beautiful without some disturbance or violence. That is why the melancholy of my works is so familiar to people.” Interview with the Iranian artist Shirin Neshat.
Read more …

In many middle eastern cultures men are totally restrained from any expression of emotion, says Iranian artist Shirin Neshat (b. 1957) in this interview: “All my photographs are about controlled emotions. They are always a juxtaposition of the dark side of life and the good side of life. Of light and darkness. Pain and joy. Violence and mysticism. The personal versus the social political.”

“Being Iranian, we never had the luxury to relief our minds from the oppression of violence and injustice. The shadow of religion imposes brutality, atrocities, torture and prison. It is a part of our everyday reality.”

Neshat is particularly focused on the role of women in society. “When I think about war, I don’t see many women in the picture.” Still, contrary to the common perception from the Western world, Neshat regards muslim women as extremely strong, vocal, fighters: “Because of the veil, they are considered very passive and submissive. It’s the exact opposite. During the Arab revolution, you saw a lot of beautiful women on the street fighting.”

Neshat also reflects on the female body, which is “so problematic in the Islamic society. By studying female bodies in others societies, you understand the ideology, the political structure of the country. For me it has always been interesting why women have to conceal their bodies because men cannot control their sexuality. The veil creates a war between what is private and what is public. But also how expressive the body can be, when it is so controlled and limited. Just seeing the eyes or the hands under the jilbaab can be so powerful and communicating. The women behind the veil they become so erotic and seductive, that no woman in a bikini would have the same power. The more a government or a public try to control women’s sexuality, the more empowered they become. And women are very conscious about the power they have over the men. It really blows me away how in certain Islamic cultures, sex is everywhere, despite the fact that everything in this society is so controlled, that it is disappearing.”

About her own works, Neshat states: “Everything begins with women obeying to the rules and the norms, only to break them, becoming very rebellious. Fighting the system or the government. Still, I believe that women can reach the people in ways that men cannot. It’s because of their emotions, nothing else.” 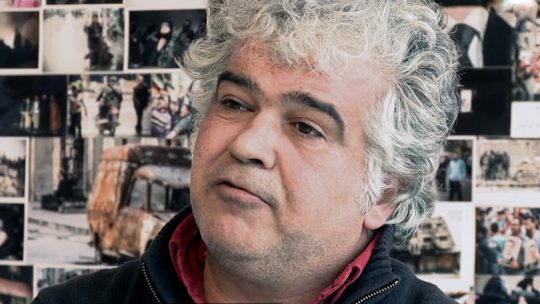 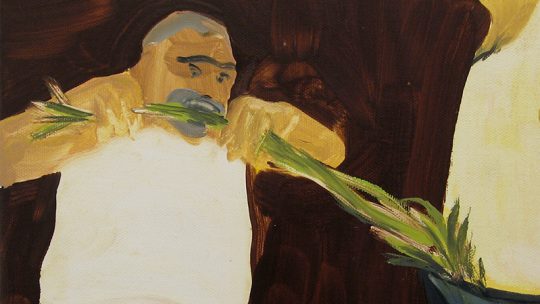 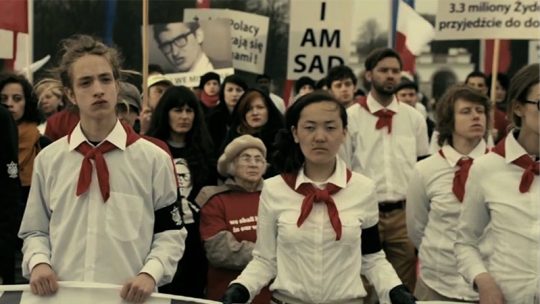 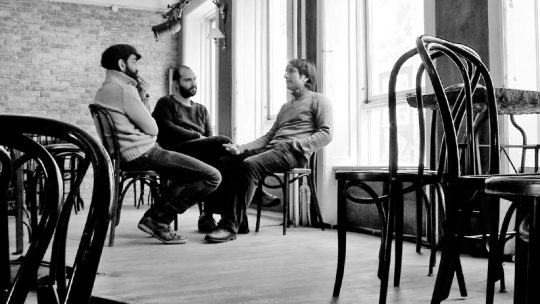