Norman Foster
Advice to the Young

Norman Foster, one of the architectural icons of our time, here advises upcoming architects and artists to make sure that what they’re doing is their true desire – if not, they should simply find something else. Read more …

When you can’t imagine doing anything else, and you would do anything to be able to do it, then you know you’ve made the right decision. From then on it’s a matter of completely immersing yourself in that choice: “You live it every living second of your life.”

Norman Robert Foster (b. 1935) is an English architect and designer, who is considered one of the most prolific architects of his generation. He is the founder of Foster and Partners (1967) and responsible for renowned buildings such as London City Hall and Millennium Bridge (London), Reichstag (Berlin), Bilbao Metro, Hearst Tower (New York), Hong Kong International Airport, Beijing Capital International Airport and Apple Spaceship Headquarters (est. 2016). Foster, who is a Fellow of the Chartered Society of Designers and winner of the society’s highest award, The Minerva Medal, has received several awards such as the Pritzker-prize in 1999 (often referred to as the Nobel Prize of architecture), the Stirling Prize in 1998 and 2004, as well as the Aga Khan Award for Architecture – the largest architectural award in the world – for the University of Technology Petronas in Malaysia (2007). He was knighted in 1990, and in 1999 he was created a life peer, as Baron Foster of Thames Bank, of Reddish in the County of Greater Manchester.

Norman Foster was interviewed by Marc-Christoph Wagner in his home near Geneva, Switzerland in April 2015. 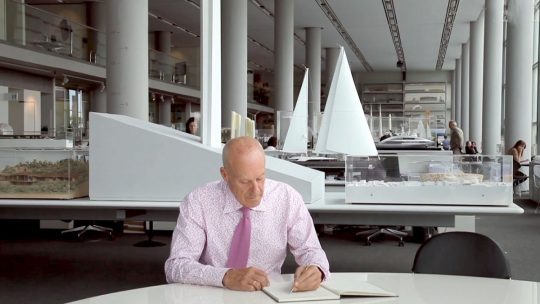 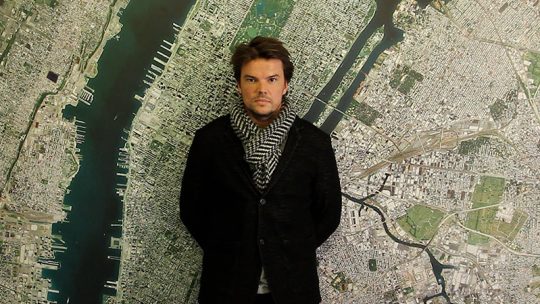