”The older I get, the less I trust resolution at all, and the more comfortable I feel with questions.” Writers Nicole Krauss and Naja Marie Aidt in a conversation about poetry and novels. Read more …

American writer Nicole Krauss meets acclaimed Danish writer Naja Marie Aidt for a talk about their different experiences with writing poetry and novels. And about how growing older means realizing accepting unresolved questions is more honest than a search for final answers.

To Nicole Krauss a poem is a perfect room, while a novel is an imperfect house. Krauss explains that she finds imperfection liberating. To Naja Marie Aidt poetry is freedom: ”It hangs in the air – like a bird.” Both writers agree that writing contains the possibility of freedom, creating your own world while searching for something unknown. Both writers share an interest in relations between people, in communication, and in connections: ”You don’t know what you are doing, but it works” Krauss says, quoting Beckett: “Ever tried. Ever failed. No matter. Try again. Fail again. Fail better.”

Naja Marie Aidt (b.1963) is a Danish poet and writer, who was brought up partly in Greenland and partly in Copenhagen. In 1994 Aidt was awarded the Danish Fund for the Endowment of the Arts 3-year bursary. In 2008 she won the Nordic Council’s Literature Prize, for her short stories collection ‘Bavian’ (2006), which also earned her the Danish Kritikerprisen. 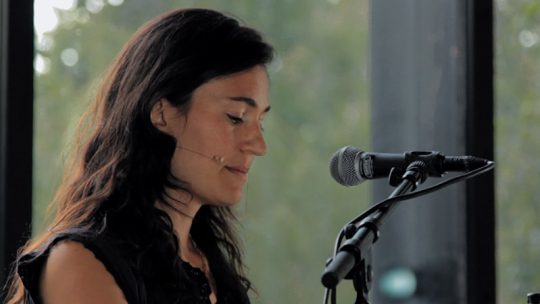 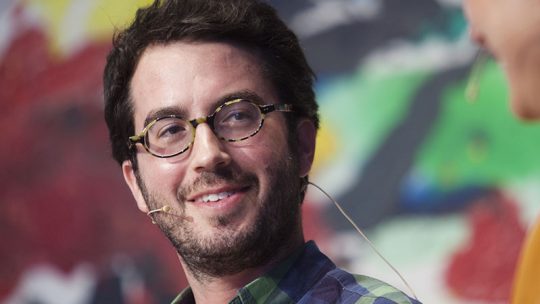