We visited the Danish poet, writer and artist Morten Søkilde in his Copenhagen studio, where he talked about his fascination with the world of miniatures: “There is a figure so small that he can split a dust particle with his forehead.” Read more …

“It’s a desire to create pictures about stillness and presence.” In Søkilde’s studio time seems to stand still. Like Pippi Longstocking, Morten Søkilde (b. 1974) is a thing-finder, collecting stuff from all over, using it to create worlds of miniatures. For Søkilde art means working with the society’s remnants. Miniatures stimulate the imagination in a powerful way, creating memories and worlds of dreams. As information is concentrated, Søkilde states, “miniatures are the refuge of the great.” They mime something which one does not see at first – creating a poetic universe of their own. Furthermore, Søkilde finds that we live in the great social epoch. “We are very stimulated. We exchange a lot. The downside is perhaps that things don’t have time to mature.” In opposition to this, art is a space which is not about producing or already knowing the answers. It is about stillness and reflection. In that sense, Søkilde’s studio mirrors his art. In the middle of a buzzing city, it creates small moments of being. 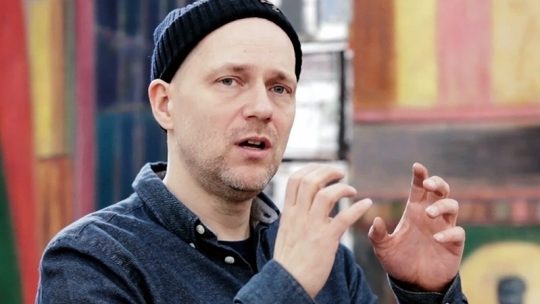 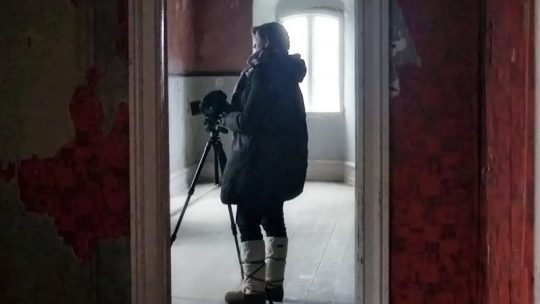