Man Booker Prize winner Michael Ondaatje, widely known for the novel ‘The English Patient’, here contemplates how his novels always start with a landscape and end with a conversation. It’s through these different voices that his stories truly come alive. Read more …

“The lyric is a kind of small gift, and the fiction is more like putting on a theatrical production.” Ondaatje compares the distinction between sitting down to write a poem or a novel to that of choosing whether to go long-distance swimming or go for a sprint. Whereas novels are “a huge landscape you have to depict and cover and cross,” poetry is “very much like you whispering to somebody… about a small aspect of something.”

A vast amount of research goes into Ondaatje’s novels, and as a result he uncovers many new things and opinions. This element of discovery is not only one of the aspects of writing that gives him pleasure, but also what makes the story reliable, he argues, quoting from English poet John Berger’s novel ‘G’: “We can no longer rely on only one speaker. We can’t rely on only just one voice.” Through the conversation between his different characters and their dissimilar voices, Ondaatje thus explores a literary – and political – form and again cites John Berger to sum up: “Never again will a single story be told as though it were the only one.”

Michael Ondaatje was interviewed by Tonny Vorm in connection to the Louisiana Literature festival at Louisiana Museum of Modern Art in August 2014. 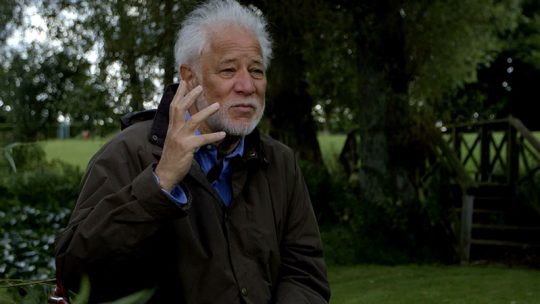 Michael Ondaatje: The Music in the Words 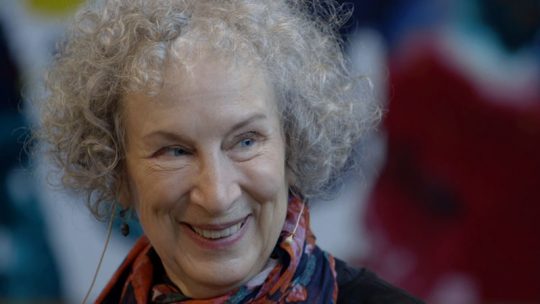 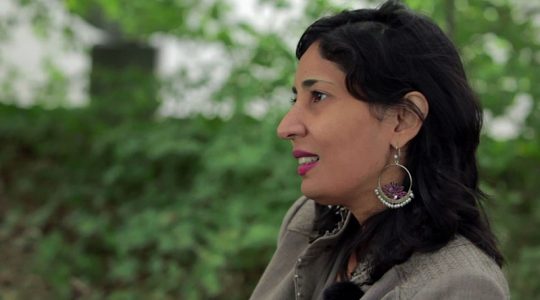