Michael Ondaatje: The Music in the Words

“The rhythm of music has been the biggest influence on my writing – it’s not Wordsworth, it’s Ray Charles.” Michael Ondaatje, one of Canada’s greatest authors, on how music and writing are so connected that they must sometimes be separated. Read more …

Ondaatje is influenced by music to such a degree that when he writes, he has to do so without music, as it affects the rhythm of the sentences too much. Words and sentences create their own rhythm, their own music: “The pacing of a paragraph or a long, long sentence that takes up over a page is closer to music than anything else I know.”

Michael Ondaatje was interviewed by Tonny Vorm in connection to the Louisiana Literature festival at Louisiana Museum of Modern Art in August 2014. 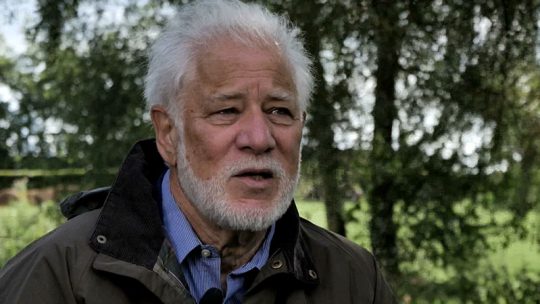 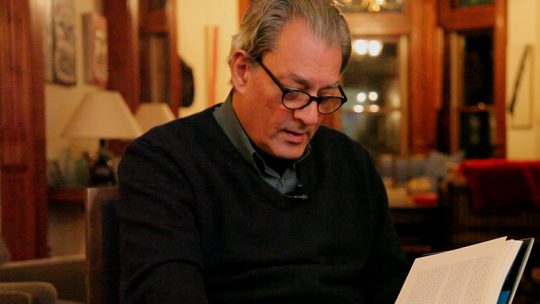 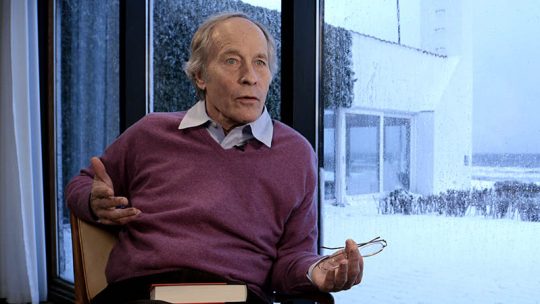