“It’s a constant pleasure for me that I can get people so worked up.” Join us for a studio visit with painter Michael Kvium, particularly known for his characteristic figurative imagery. He here talks about addressing contemporary issues through his art. Read more …

“I cannot change the political opinion… but I can change people’s lack of observation of what’s happening.” Kvium feels that in our present times, the shared idea that we once had of Europe is beginning to fall apart. When the refugees began to come in, people were forced to look at what was happening and what it would be like to find themselves in a similar situation. The politicians in power, however, did not seem to do the same: “They tend to see everything as a threat. But there are some humanitarian issues that we Europeans or Westerners have tried to keep in mind in former times because our history is not very pretty. Some things cannot be allowed to happen. No matter how difficult it is we can’t make a mess of it because we know what the result may be.”

Painting allows Kvium to process his thoughts on the things that are happening in “circus Europe”, and the peculiar people in his paintings often “present a criticism below the surface.” As an example, when he wanted to confront the issues surrounding how we react to the flow of refugees, he took off in ‘tourism’ and made the painting ‘Beach of Plenty’ (2017). Here he wanted to distort the familiar theme and connect it to real-life incidents where tourists on beaches have suddenly been confronted with refugees: “It’s the border where the whole conflict is played out. Because we cannot think further than to the water’s edge.” In continuation of this, Kvium finds that avoiding discomfort or conflict is dangerous, and prefers to explore the honesty that discomfort holds, instead of simply ignoring it.

Michael Kvium (b. 1955) is Danish artist, who made his breakthrough on the art scene in the 1980s as part of the performance group Værst with which he made video narratives, cartoons and performances. In recent years, his signature media has been painting. Kvium has also done stage design for the theatre and has exhibited all over the world. In 2001 he was the recipient of the Royal Danish Academy of Fine Art’s prestigious Eckersberg Medal. For more see: http://www.michaelkvium.com/

Michael Kvium was interviewed by Christian Lund at Kvium’s studio in Asserbo, Denmark in March 2017. The interview was made in connection to Kvium’s total installation ‘Circus Europe’ (Cirkus Europa) at Arken Museum of Modern Art (September 2nd 2017 – 14th January 2018). The exhibition sheds light on our current situation and the on-going changes in Europe. 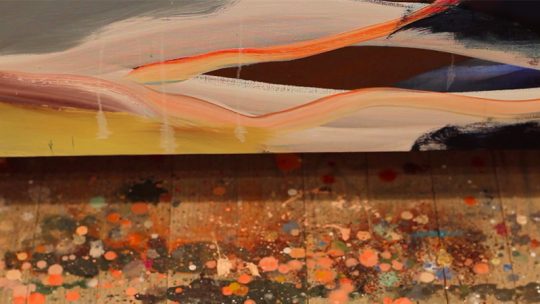 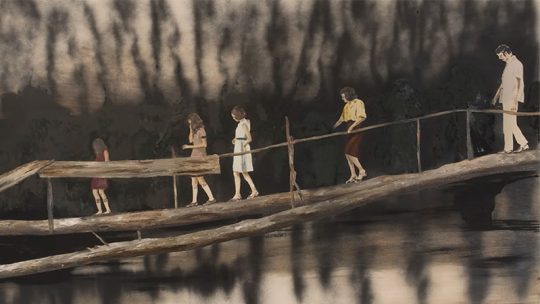 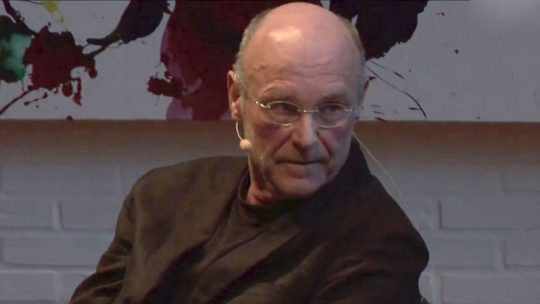