“Be patient – even with chaos.” Let American author, Lydia Davis, guide you through the insecurities and literary wilderness that upcoming writers often face. Read more …

As a writer, Lydia Davis finds it important to never cave in to the pressure of publishers or agents: “Do what you want to do, and don’t worry if it’s a little odd or doesn’t fit the market.”

Writing isn’t neat – quite the contrary – and it’s necessary to put effort into making the text flow: “You learn from models, you study them, you analyse them very closely. What kind of adjectives, how many, what kind of nouns, how long are the sentences, what’s the rhythm? You pick it apart.”

Lydia Davis (b. 1947) is considered “the master of form largely of her own invention.” She has written several collections of short stories, e.g. ‘Break It Down’ (1986), ‘Varieties of Disturbance’ (2007) and ‘Can’t and Won’t’ (2014). When Davis received the Man Booker International Prize in 2013, the chairman of the judges said that “her writings fling their lithe arms wide to embrace many a kind. Just how to categorize them? They have been called stories but could equally be miniatures, anecdotes, essays, jokes, parables, fables, texts, aphorisms or even apophthegms, prayers or simply observations.” Davis is also an acclaimed translator of French writers such as Proust, Gustave Flaubert and Maurice Blanchot.

American novelist Jonathan Franzen has characterized Lydia Davis thus: “She is the shorter Proust among us. She has the sensitivity to track the stuff that is so evanescent it flies right by the rest of us. But as it does so, it leaves enough of a trace that when you read her you do it with a sense of recognition.”

Lydia Davis was interviewed by Christian Lund at the Louisiana Literature festival at Louisiana Museum of Modern Art, Denmark in August 2014. 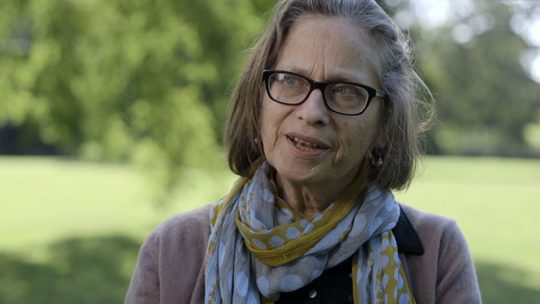 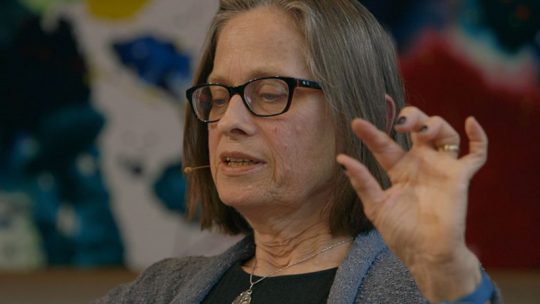 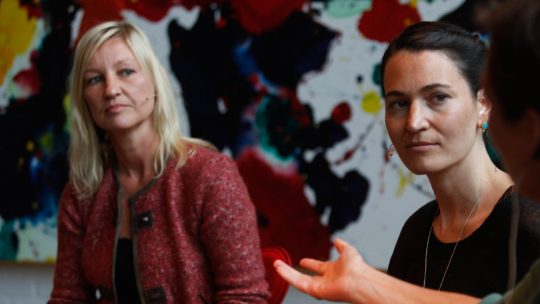