It all began when Ledare’s mother started projecting a very sexualized persona, in a “take it or leave it” kind of way. If Ledare wanted to continue having a relationship with her, it had to be in a non-judgmental way, where he could try to understand his mother, and how she was challenging a certain expectation of how she should behave. Ledare describes the project as his mothers “projection of inappropriate desire” onto him. The photographs are meant to raise questions about values and cultural blind spots. The camera in this context works as a tool for both getting closer, and distancing yourself, examining women, relationships, love and desire.

Leigh Ledare was interviewed by Jonas Hjort and was recorded at Kunsthal Charlottenborg in Copenhagen, Denmark. 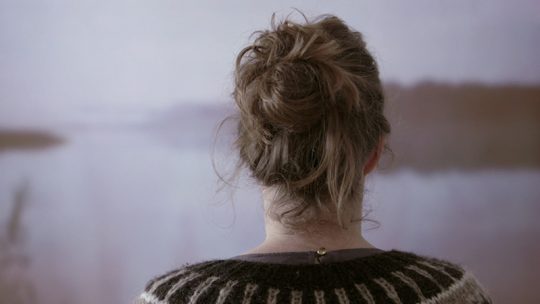 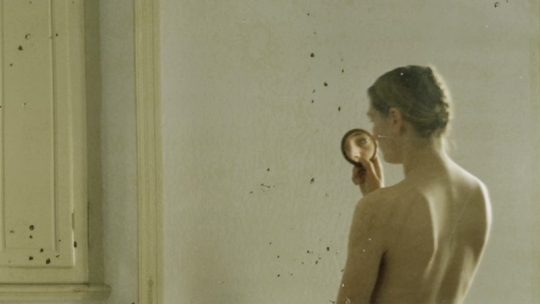 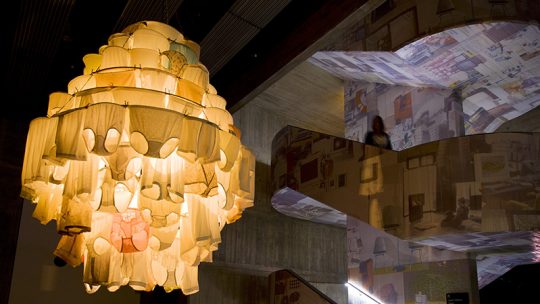