“It is the psyche of the artist that is the product, it sprung from your own well, it’s your own water,” says Sweden’s great painter Karin Mamma Andersson in this portrait. “The moment you dig into something, it becomes a sort of self-image.” Read more …

In this video Karin Mamma Andersson takes us on a tour of her studio and her extensive library of books and images that inspire her paintings – from Edward Munch to images of stripping athletes who embody the act of painting: “It struck me that the nakedness was probably the biggest parallel. You have to strip down to be seen and understood.” She describes painting and drawing as “her first language,” but painting is hard work for Mamma Andersson, a long and vulnerable process. So the artist has kept an athlete’s mind-set from her childhood days of doing sports: “When I’m on the verge of giving up, I think: ‘One more lap. You can do it!’”

The interview gives a thorough insight into Mamma Andersson’s way of working with figurative painting, which she describes as “treading on slippery ice … To work figuratively without coming off as pathetic is extremely difficult.” The artist also reflects on the vulnerability of finishing an exhibition and what it means to be an artist. “Being an artist,” says Mamma Andersson, ”is to go around in circles in different directions. You always go back to start like in a game of Monopoly.” It is a professional development that is akin to personal growth, a constant coming back to core issues to understand yourself.” For Mamma Andersson, this means always returning to painting and images: “It’s through painting that I reach a psychological or political level.”

Karin Mamma Andersson (b. 1962) is one of Sweden’s most internationally acknowledged artists. She studied at the Royal University College of Fine Arts in Stockholm, at which time her nickname ‘Mamma’ was added to differentiate herself from another student with the same name. Her dreamlike, expressive compositions are often inspired by filmic imagery, theatre sets and private interiors. She is represented by Gallery Magnus Karlsson in Stockholm, and by David Zwirner Gallery in New York. Karin Mamma Andersson resides in Stockholm.

Karin Mamma Andersson was interviewed by Christian Lund in her studio in Stockholm, Sweden, February 2015. 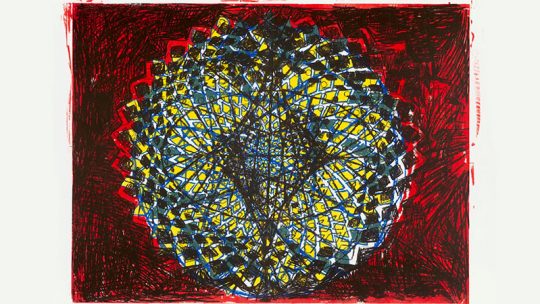 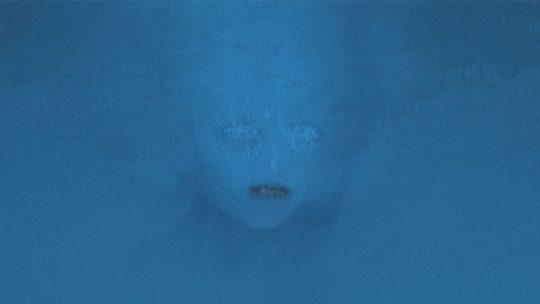