Jonathan Safran Foer, star of American literature, offers interesting views on America’s new president and the consequences Trump will have on American culture. “The place for literature may be even more important than before,” he says. Read more …

“It’s a very moving thing to vote. It’s emotional, it feels good,” says Foer, who tries hard to be an active political citizen and does not hold back on his support for Hillary Clinton. The shock of the election was great: “The first response among many of my peers was actually not exactly shock, and it wasn’t anger. It was sadness.” Many of Foer’s friends cried, and the alienation and discomfort caused by the election is all the more upsetting because of the novelty of the situation. In the past, candidates have reflected party values, but as Foer puts it “Trump is so different. Nobody knows what his values are and nobody knows what appropriate means of resistance could be.”

The most upsetting question to Foer is that of the future: “What kind of world are we creating for our children?” However, with a known misogynist in the White House, Foer hopes the current political situation can generate resistance. “Just as the election awakened a kind of shame, it also awakened a pride we didn’t know we had.”

While Foer sees that the voice of the author can drown in the media, he does see an important place for literature in the political conversation. A book, says Foer, is the opposite of a wall. “A book invites people in instead of keeping people out,” inviting readers to make ”leaps of empathy”. And while the solution to the problems of race, class and democracy in America will never be empathy and compassion alone, Foer reminds us: “The solution will never come about without empathy and compassion.”

Jonathan Safran Foer was interviewed by Christian Lund at the Copenhagen Admiral Hotel in Copenhagen, Denmark, in February 2017. 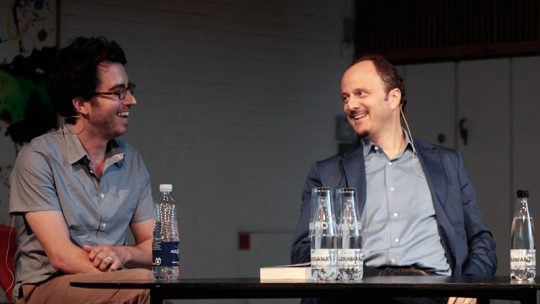 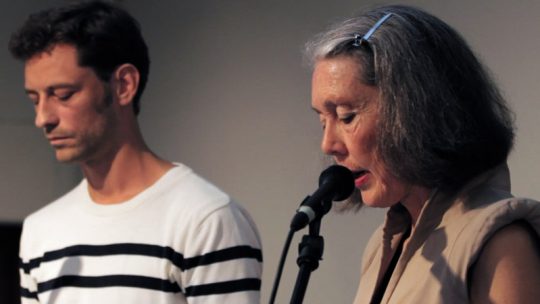