We are all spies trying to read each others secrets. Meet the superb British writer Ian McEwan in this conversation about his novel Sweet Tooth (2012) – a novel about literature as well as about a love affair between two very different people. Read more …

”The novel is a perfect engine for analyzing how we read each other, read situations, and take charge of the narrative.” Begins McEwan, and explains how the CIA secretly funded lots of left wing art and culture, pondering what questions could be raised in this context. He also talks about power balances and how ”all people are spies.”

McEwan talks about his youth in the 1970s, and how his early ideas on writing are different to what he now thinks. All artists are standing on the shoulders of giants, he says, but adds jokingly that in his case he had giants standing on his shoulders, and it was blocking his view.

McEwan also comments on how work has vanished from novels, because novelists no longer have other jobs on the side. An author such as John le Carré wrote brilliantly about his time, about office life and the anxiety of the post war years.

About the two main characters of the book, McEwan explains that there are different kinds of knowing, and that people cannot help what they do or do not understand. Sweet Tooth is a novel which tries to unify the taste for a story, and the taste for literary tricks, he says. This happens through he meeting of these two very different people, and their love story. 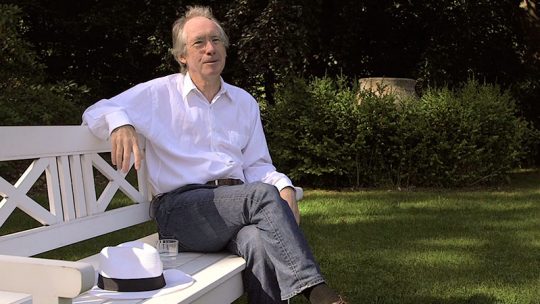 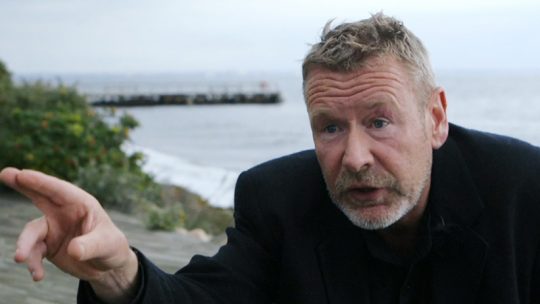