Did you ever dream of design with a sense of Brazilian sensuality and playfulness? Meet Brazilian designer Humberto Campana from the renowned Campana brothers design team in this short video, where he shares his inspirations. Read more …

Humberto Campana explains that their projects always starts with the material: ”I flirt with the material and wonder how I can play with it, and what I can make of it” he says. Aside from the playful relationship with the materials, the brothers also work with concepts to do with the very rich and varied Brazilian culture: ”A creator must have a good eye to observe things others don’t see. Design is more than functionality, it can be political, connect people, create emotions. We tell stories.”

The Campana Brothers, Humberto (b.1953) and Fernando (b.1961) are Brazilian designers. The two brothers teamed up to make furniture in 1983, using ordinary materials including recycling products such as wood scraps, cardboard, rope, cloth, plastic tubes and aluminium wire. From 1997 some of their products including the Vermelha chair shown in this interview, began to be produced and sold in Italy. In 1998 the Campana Brothers became the first Brazilian artists to exhibit their work at The Museum of Modern Art in New York. 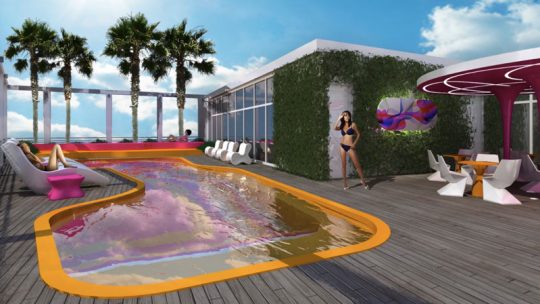 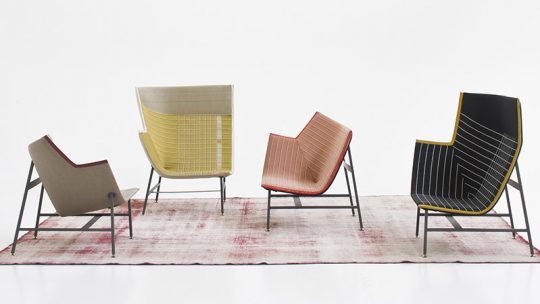