This video features Russian-American writer Gary Shteyngart who reveals that he spends most of his working time on a toilet, giving the concept of a ’content provider’ a whole new dimension. Shteyngart introduces his favorite – the Scandinavian toilet. Read more …

Gary Shteyngart was born 1972 in Leningrad but grew up in America from 1979 and published his first novel in 2002 called ’The Russian Debutante’s Handbook’. ’Absurdistan’ came in 2006. His recent novel ’Super Sad True Love Story ’ in 2010. Shteyngart was chosen by the New Yorker magazine as one of the 20 most interesting writers in America under 40 in 2010. 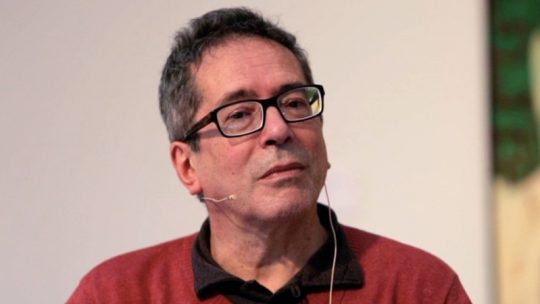 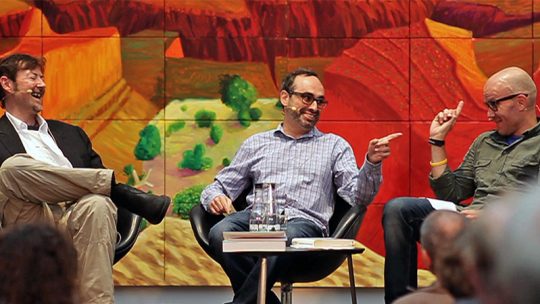 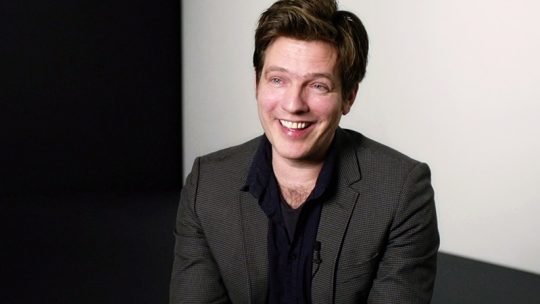