Meet the award-winning Burkinabé architect Diébédo Francis Kéré, who here shares his thoughts on the impact of architecture in connection to his socially conscious and stunningly beautiful installation ‘Louisiana Canopy’. Read more …

With the ‘Louisiana Canopy’ – which is exhibited at the Louisiana Museum in Denmark – Kéré wanted to create a form of flexible gathering space for the museums’ visitors, which is not only reminiscent of being in Africa, but also gives people a choice of how they want to interact with it due to the different levels of its structure: “They’re free to use the space like they behave, like they feel.”

“I have learned by experience that people that took part in the construction, in building a structure, feel themselves connected to the structure. You are creating a local identity.” The ‘Louisiana Canopy’ project is highly representative of Kéré’s work, as it made entirely from local material – which in this case is wood from fast-growing trees (unbarked willow branches and logs) – and is constructed in collaboration with the museum, which also makes the construction process local.

“Architecture is about people.” Kéré explains that creating the ideal space – the ideal surroundings – is a way to allow people’s ideas to flourish. In e.g. a classroom, if the space is well ventilated, this will promote the children’s ability to learn, because the environment is comfortable. There is of course also the architecture of necessity, which responds to and fulfils a basic need. But if you have a way of backing it up financially, you can further develop it, think outside the box and turn it into something that truly inspires people: “Architecture is really strong and can do more than we expect.”

Diébédo Francis Kéré (b. 1965) is an architect from the small West African town of Gando in Burkina Faso. He was the first child in the village to be sent to school, and since no school existed in Gando, Kéré had to leave his family when he was seven years old to live with his uncle in the city. He started his architecture studies at the Technical University of Berlin where he earned his diploma in Architecture and Engineering. In 1998, while still a student, Kéré established his charitable foundation ‘Schulbaunsteine für Gando’ (Bricks for Gando) to fund the construction of a primary school for his village. The school was completed in 2001 and received the ‘Aga Khan Award for Architecture’. In 2005 he founded Kéré Architecture and his work has been recognized with numerous prestigious awards such as the ‘Global Award for Sustainable Architecture’, the ‘BSI Swiss Architectural Award’, the ‘Global Holcim Gold Award’ and the ‘Schelling Architecture Award’. Furthermore, his work in Burkina Faso has earned him an honorary fellowship for the American Institute of Architects and a membership of the Royal Institute of British Architects. Kéré has held professorships at the Harvard Graduate School of Design as well as the Accademia di Architettura di Mendrisio. For more about Kéré Architecture see: http://www.kere-architecture.com/

Diébédo Francis Kéré was interviewed by Marc-Christoph Wagner at the Louisiana Museum of Modern Art in June 2015 in connection to the exhibition ‘AFRICA – Architecture, Culture and Identity.’ 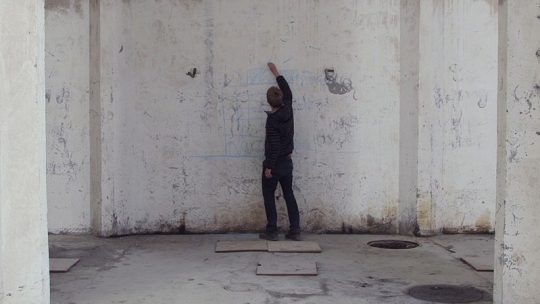 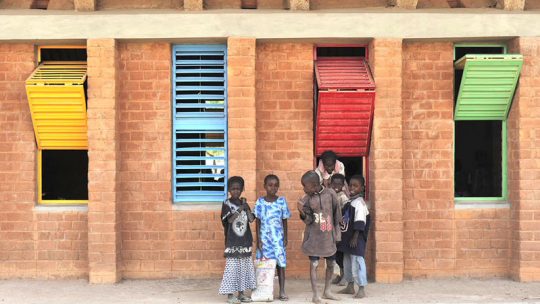 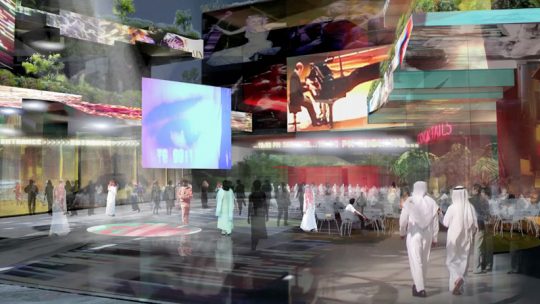