In this video David Hockney meditates on the concept of seeing. On depicting spring, on Picasso’s owl that thrills us, on Photoshop and on why magazine images today are so dull – and on the similarities between seat belts and bondage. Read more …

David Hockney was invited to the launch of Photoshop in Silicon Valley because of his interest in photography. Photoshop has made a lot of magazines look similar and more and more boring, he says. There is more owlness in Picasso’s owl than in a stuffed owl because it is an account of a human being looking on an owl. 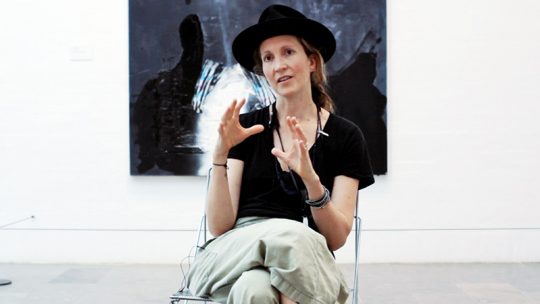 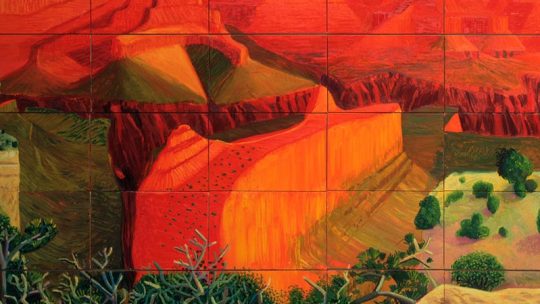