In this short video, Colm Tóibín – known for acclaimed novels such as ‘Brooklyn’ and ‘The Master’ – discusses the important function of a novel’s first sentence as a catalyst for the rest of the book.
Read more …

That first sentence “could be an image. It could be someone imagined. It could be a story someone told you. It could be a memory… I don’t know how many you could have at the same time, but quite a number. And what happens is that one of them moves into rhythm. And it moves into rhythm when you least expect it.” What comes after is quite simply writing the novel: “The main part of the job is work.”

Colm Tóibín (b. 1955) is an Irish novelist, short story writer, essayist, playwright, journalist, critic and poet. Among his novels are ‘The Heather Blazing’ (1992), ‘The Story of the Night’ (1996), ‘The Blackwater Lightship’ (1999), ‘The Master’ (2004), ‘Mothers and Sons’ (2006), ‘Brooklyn’ (2009), ‘The Empty Family’ (2010) and ‘Nora Webster’ (2014). He is the recipient of numerous prestigious awards including the 2004 Lambda Literary Award (for ‘The Master’), the 2006 International IMPAC Dublin Literary Award (for ‘The Master), 2009 Costa Novel Award (for ‘Brooklyn’) and the 2011 Irish PEN Award for contribution to Irish literature. Tóibín has also been shortlisted for the Booker Prize several times. He works as a professor at the Humanities at Columbia University in the U.S. For more about him see: http://www.colmtoibin.com/

Colm Tóibín was interviewed by Tonny Vorm in connection to the Louisiana Literature festival at the Louisiana Museum of Modern Art, Denmark in August 2015. 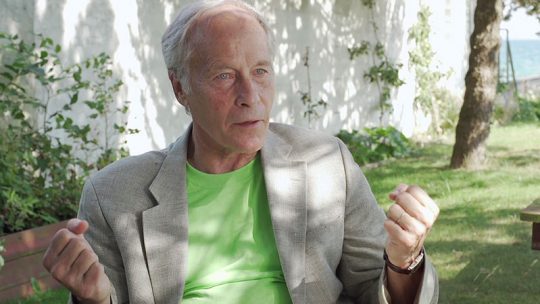 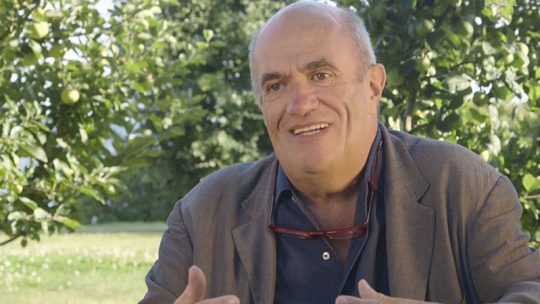