Clemens Setz
When and Where I Write

Austrian writer Clemens Setz says he is “very vulnerable” in the early hours of the morning and cuts off all incoming noise from the outside world. Those are “the perfect working hours” for him. Find out why in this short video. Read more …

Clemens Setz prefers working in the early hours of the day. “There’s something about the quality of the light, the texture of time, the way everything moves. It seems to be like a catalyst that releases things in me,” says the writer, who is so sensitive during the morning hours that he cuts himself off from all outside stimulus. “Probably that’s the reason why these hours are the perfect working hours,” he says.

Clemens Setz (b. 1982) is an Austrian writer and translator, who debuted in 2007 with the novel ‘Söhne und Planeten.’ Setz has received numerous prizes for his work, including the Leipzig Book Fair Prize in 2011 for the short story collection ‘Die Liebe zur Zeit des Mahlstädter Kindes’ and Wilhelm Raabe Literature Prize for ‘Die Stunde zwischen Frau und Gitarre’ in 2015. His second novel ‘Die Frequenzen’ was shortlisted for the German Book Prize in 2009, as was his novel ‘Indigo’ in 2012. He lives in Graz, Austria.

Clemens Setz was interviewed by Roxanne Bagheshirin Lærkesen at Rungstedgaard in connection with the Louisiana Literature festival at the Louisiana Museum of Modern Art, Denmark in August 2015. 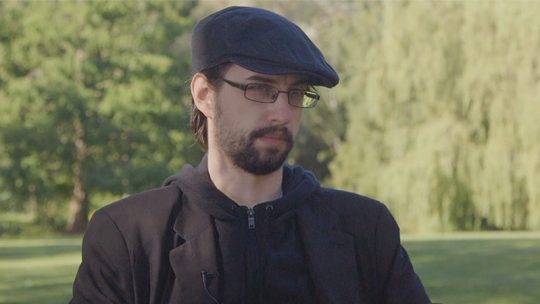 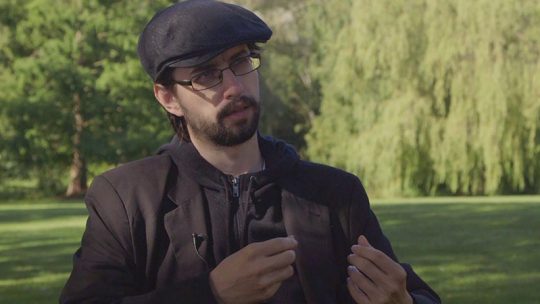 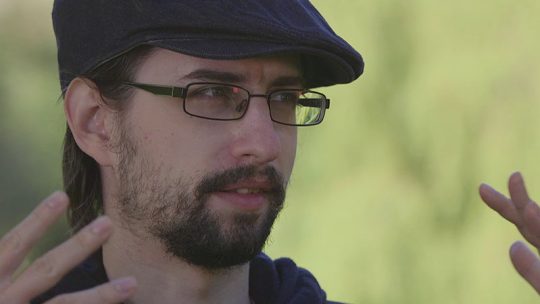