“When someone writes a nice piece of music and it affects me, I always think to myself: how can this happen? He doesn’t know me and has been dead for three centuries.” Meet Clemens Setz, one of Austria’s important young writers. Read more …

Clemens Setz did not read until the age of 16. After being forced to quit his favorite drug, computers, due to intense migraines Setz tried different things to distract himself. “I was incredibly bored,” he explains, “nothing is interesting when you no longer have your drug.” The boredom lasted until he found himself crying over a poem by experimental Austrian poet Ernst Jandl. “Not just the pleasant tears of a literary connoisseur, but proper bawling. I never thought that seven lines could have such an effect.” During this interview Setz gives a tender reading of the poem that opened his eyes to the power of writing.

“When someone writes about the mysteries of man or about the unhappiness of being in love or fear of death, they write about things that I also experience.” Comparing reading to traveling, Setz says: “When someone travels a lot, the world doesn’t become smaller, it gets bigger.” Over time reading, like travelling, intensifies in depth and richness of experience, explains the Austrian writer.

For Setz, art is a kind of conversation of caresses and signals in which the readers can recognize themselves. “I am a person who would like to respond to that,” he explains, “not out of virtue, but more like an insecure, childish, pubescent desire to be part of the game one feels is so important.” He himself started by writing parodies at school as a way of getting the absurdity of German lessons out of his system and gradually discovered the magic of literature. “With time, once you discover literature, the benefit of it, this joy, this declaration of love towards strange and dead people.”
Clemens Setz (b. 1982) is an Austrian writer and translator, who debuted in 2007 with the novel ‘Söhne und Planeten’. Setz has received numerous prizes for his work, including the Leipzig Book Fair Prize in 2011 for the short story collection ‘Die Liebe zur Zeit des Mahlstädter Kindes’ and Wilhelm Raabe Literure Prize for ‘Die Stunde zwischen Frau und Gitarre’ in 2015. His second novel ‘Die Frequenzen’ was shortlisted for the German Book Prize in 2009, as was his novel ‘Indigo’ in 2012. He lives in Graz, Austria.

Clemens Setz was interviewed by Philipp Alexander Ostrowicz at Rungstedgaard in connection to the Louisiana Literature festival at the Louisiana Museum of Modern Art, Denmark in August 2015. 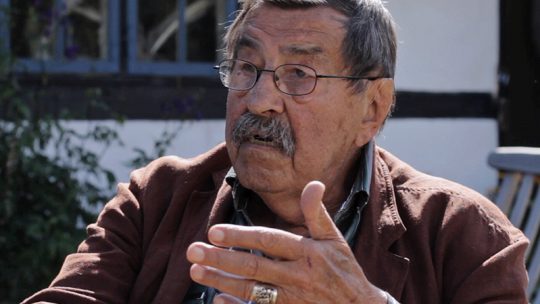 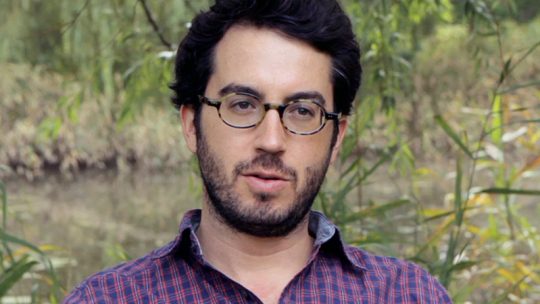 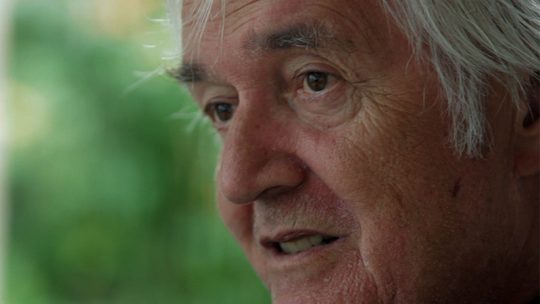