Artist Cathrine Raben Davidsen was only 13 years old when she lost her father. “I started making art because I lacked words. Art was my way of dealing with loss.” Meet an artist whose work is a meditation on loss, both personal and societal.
Read more …

The loss of her parent was the catalyst for Raben Davidsen’s entry into art. Unconsciously, “it was a way of connecting with my father,” says the artist. While she has moved away from her personal loss in her work, it remains a driving factor in a wider, global sense. Raben Davidsen’s later work builds on images of victims of conflict, remediating media images of death and loss. “I do have an ability of channeling into the feeling of loss,” explains the artist. “But what interests me today isn’t what happens when we die … It’s a transformation of form and includes the difference between body and soul and form and non-form.”

Cathrine Raben Davidsen (b. 1972) is a Danish artist working primarily in painting, although her practice also includes drawing, ceramics, textile work and printmaking. She was partly educated in Florence, Italy and this classical training is clearly visible in her work, which combines art historical imagery with personal recollection to create fragile, dreamlike pieces. She has designed set and costumes for The Royal Danish Ballet and her work has been shown internationally, among others at SHOWstudio, London, UK and the Museum of Art and Design, New York.

Cathrine Raben Davidsen was interviewed by Kasper Bech Dyg at her studio in Copenhagen, Denmark in August 2016. 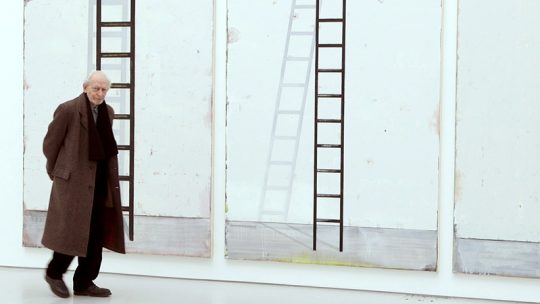 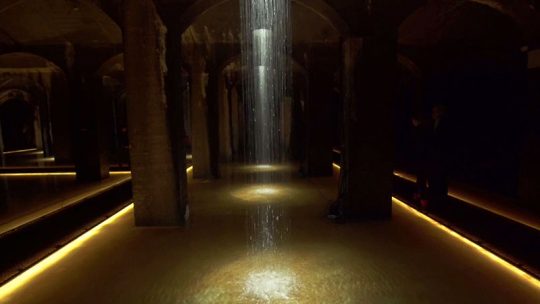