“A million people were killed in 100 days under the criminal indifference of the world.” In this interview artist Alfredo Jaar reminds us of the importance of images, and why they are not innocent. Read more …

In this interview Jaar talks about four works: The Rwanda Project, Searching for Africa in LIFE, From TIME to TIME and The Sound of Silence. For 6 years Jaar followed the news and the western media’s lack of reacting to or coverage of the 1994 Rwandan genocide. Jaar sees it as “barbaric indifference” and a “blatant racist attitude” that it took so long before an important magazine such as Newsweek finally decided to make it a cover story. After The Rwanda Project Jaar continued to investigate the approach of western media to the African continent in Searching for Africa in LIFE and a similar project on Time Magazine. Both works show how the western media coverage of Africa is reduced to three subjects: animals, hunger and disease, while there is a lack of representation of African culture and life.

Jaar also explains why he does not like the term political artist, but feels everyone engages with the world: “Because we act in the world, so everything we do represents a conception of the world. In that sense we are all political.” Without this engagement in the world, it is not art, but merely decoration. 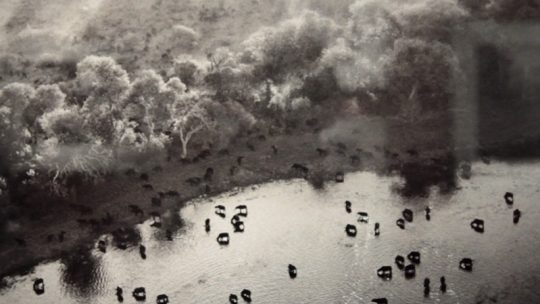 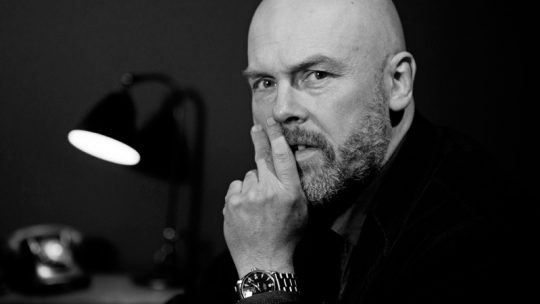