“Music is a sphere outside that of language. It’s a different way of being present”, says Danish singer-song-writer Agnes Obel. “That’s why it is so beautiful to enter.” Read more …

Agnes Obel (b. 1980) encountered music very early in life. Her mother played the piano and there were many instruments in her home. Very early she understood that different sounds created different moods. “I never felt that music fit a certain mood. It always transported me somewhere else. It was as if I could look up over the water and then could sense a space, that just went on and on. It is like unchartered territory”.

Agnes Obel then goes on describing her encounter with Berlin, where she decided to live, after having spent her childhood in Copenahgen. Obel was fascinated by the many different faces of the city – and the creative niches: “You did not feel like a customer or a guest. No one knew who you were. You could be there to work or for some other reason. The lines were blurred.”

Berlin opened a new chapter in Obels career as a musician. Her first studio album Philharmonics, which became both an artistic and a commercial succes and sold close to half a million copies, was composed in Berlin.

“Most of the musicians I met played electronic music. They work alone and create something that they add onto. When I worked in Berlin I realized that I liked that way of working. You let the music grow in your own little workspace.”

“I did not know, what I was doing at the time, but in retrospect I can see that many of the subjects of the songs were things, that I had carried with me for a long time. Many of the songs are like diving into memory. A very vague and undefined memory. The music was an essence of it. Like a destillate.”

Agnes Obel was interviewed by Marc-Christoph Wagner at Tivoli Gardens in Copenhagen. 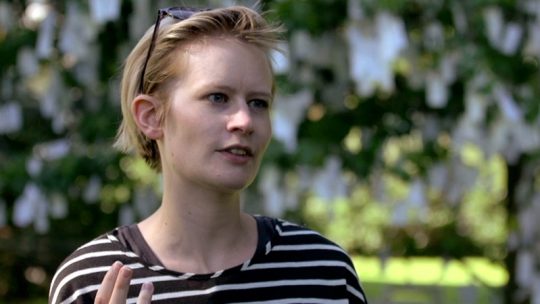 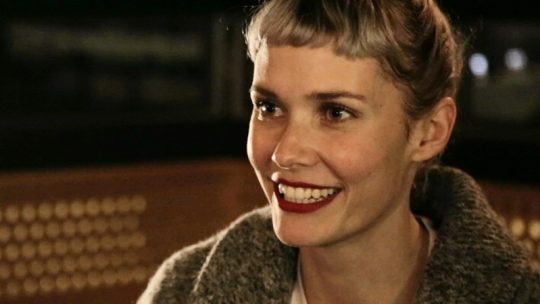